Popularization of salt therapy as a treatment method 19. it dates back to the middle of the century. A Polish health official named Felix Botchkowski discovers that workers working in Salt Mines have not contracted lung diseases. Later scientific research proves this curative effect of salt mines. The Steam or dry system is designed by creating the same special microclimate conditions as the Salt generator and salt caves covered with salt molds and minerals inside. It relaxes the respiratory tract and is used to treat many diseases.

Himalayan salt is different and valuable from other salts because it contains minerals found in seawater. Salt, along with moisture in the air, attracts electromagnetic waves, radiation and heavily charged ions and traps them inside. Breathing exercises performed in completely salt-covered environments noticeably accelerate the healing processes of patients treated for respiratory problems. On the other hand, the antidepressant property of salt also helps to treat depression, a disease of the era. 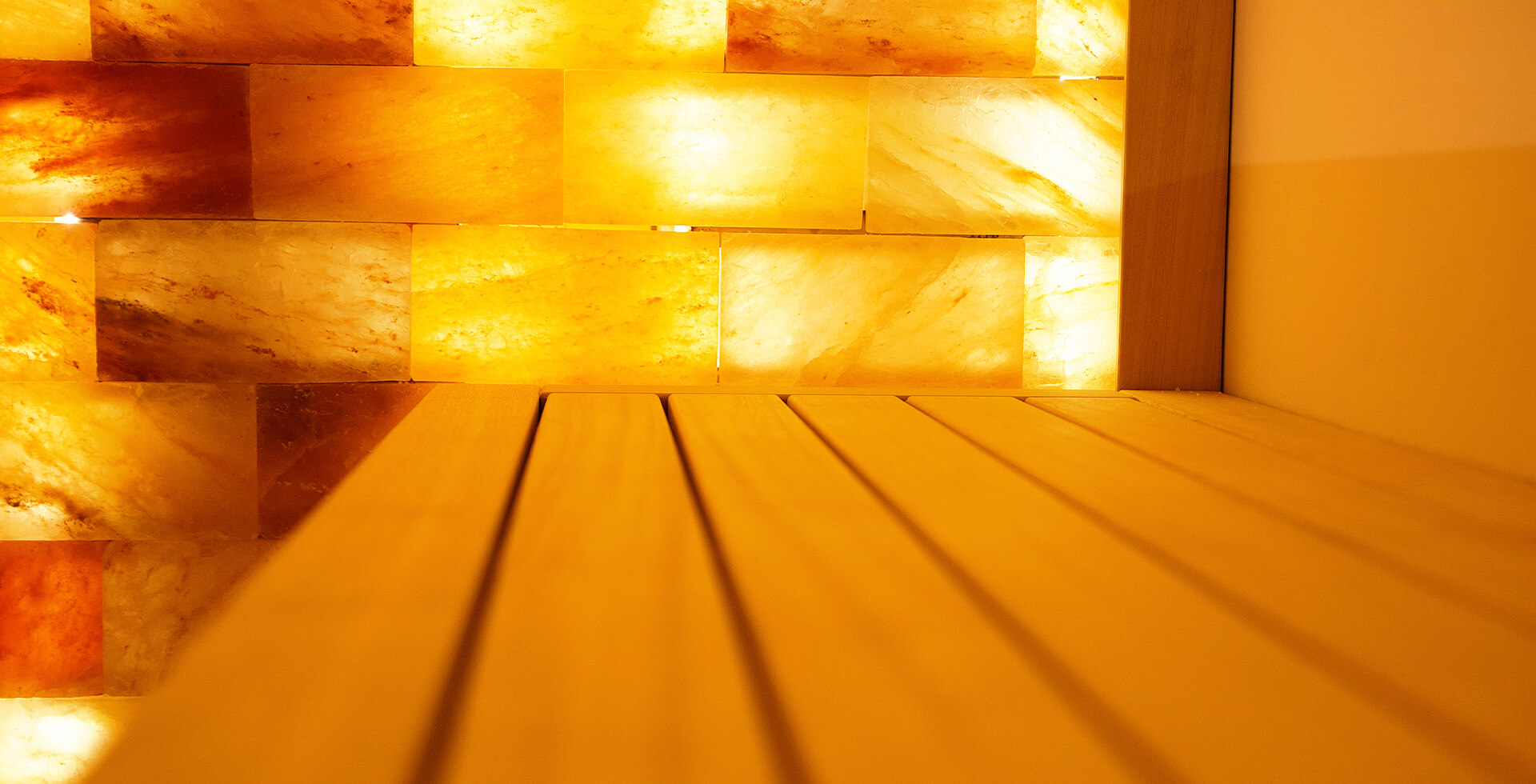 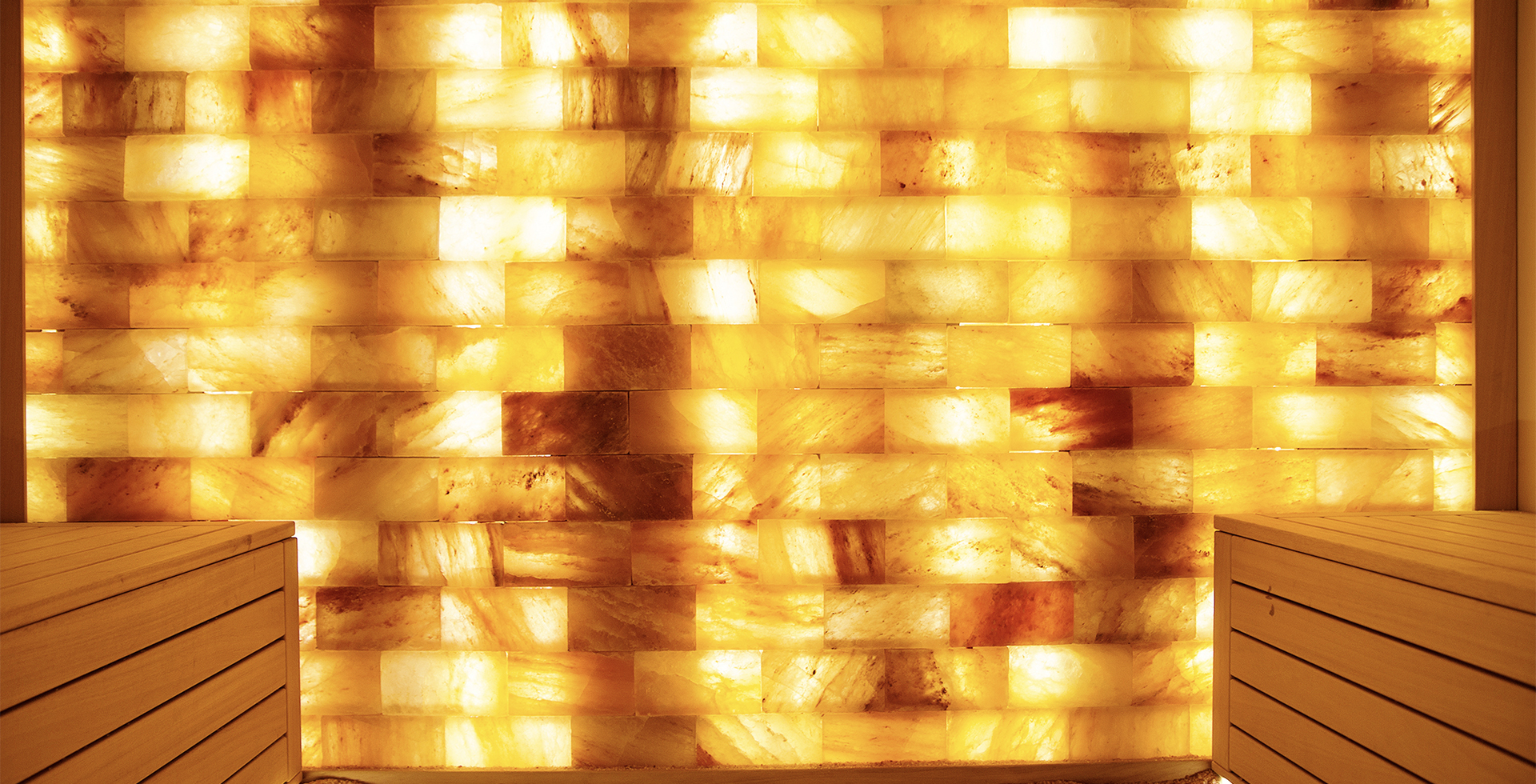 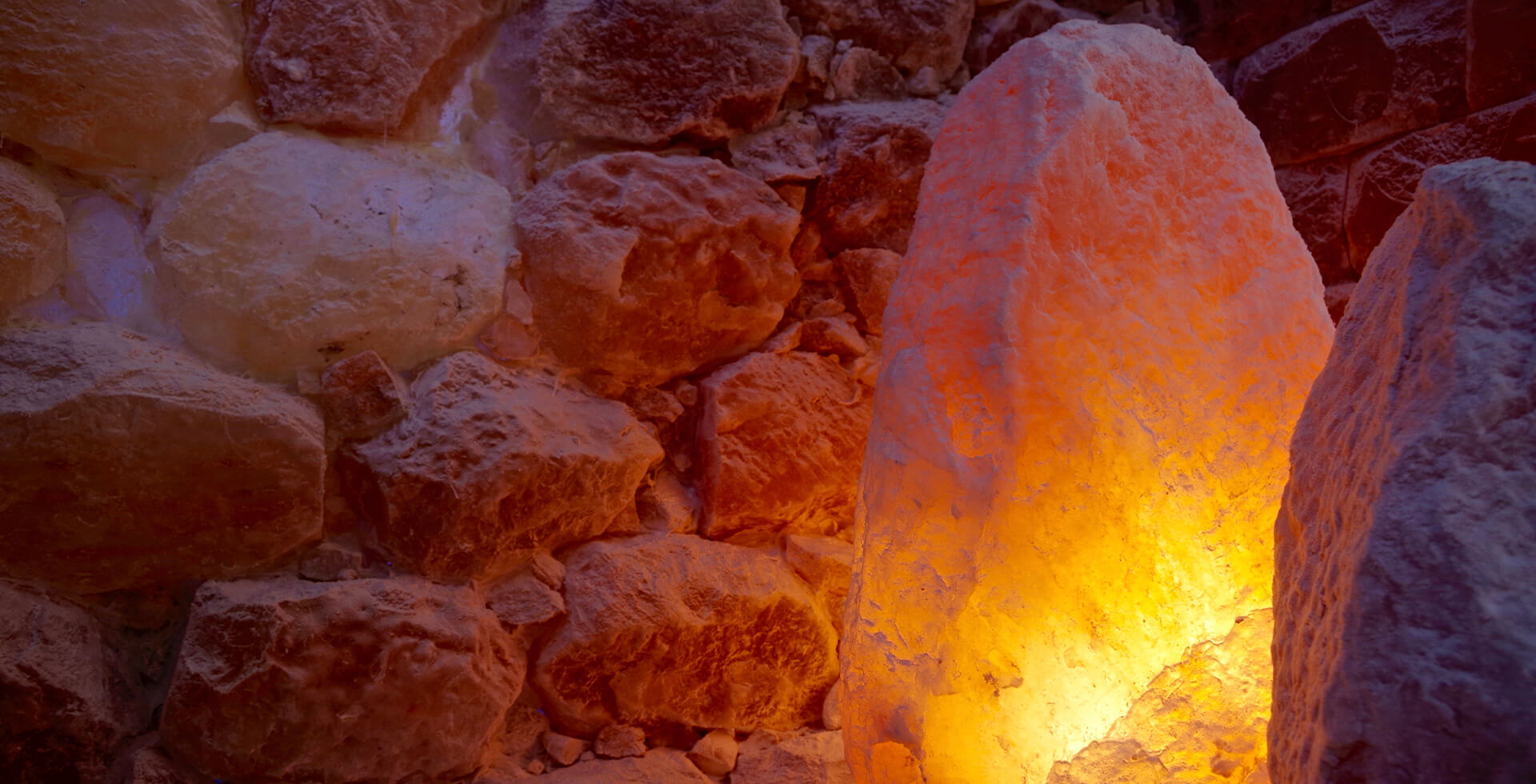 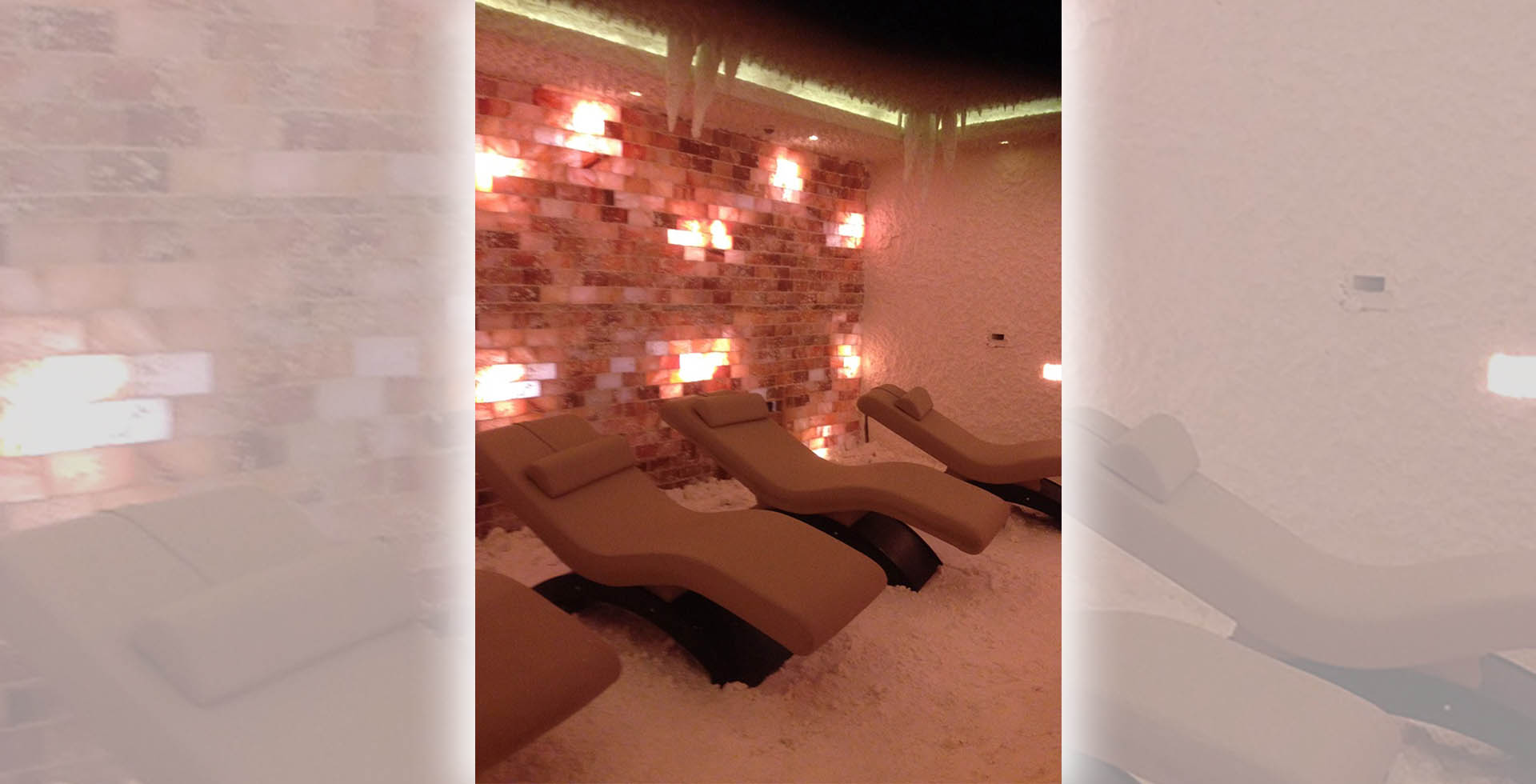