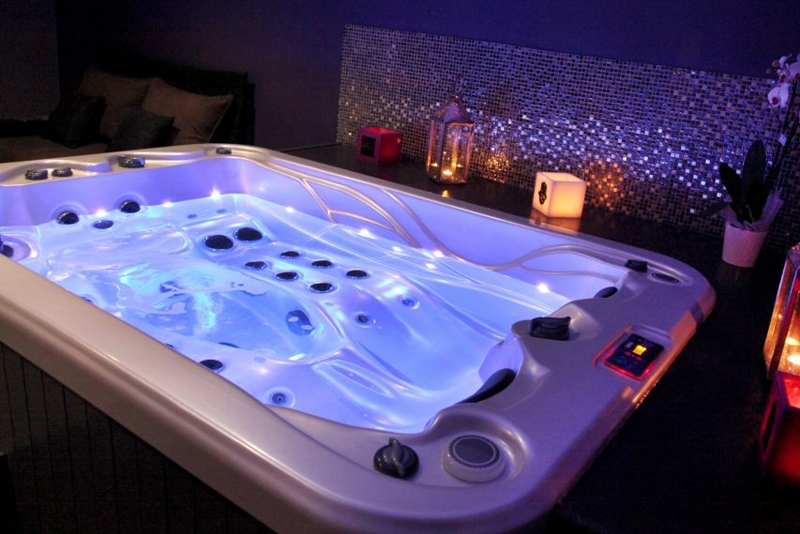 What Is The Differences Between a Spa and a Jacuzzi?

The question of what is the differences between spa and jacuzzi can often create confusion. However, in terms of general functioning, there is no significant difference in function between the spa and the jacuzzi. This difference can only occur culturally. While using a jacuzzi is more common in some cultures, some cultures may prefer to call the same technique a spa.

We wanted to compile commonly used answers for the question what is the differences between spa and jacuzzi . You can continue reading our article better to understand the difference between a jacuzzi and a spa.

Why Is a Hot Tub Called a Spa?

While addressing the question of what is the differences between spa and jacuzzi , it may be necessary to mention the difference between a hot tub and jacuzzi. In fact, a jacuzzi and a hot tub are two bathtubs with similar features in terms of operation. Likewise, in some countries, it is more correct to use the term hot tub for the spa.

The difference between a jacuzzi and a spa is similar to the difference between a hot tub and a jacuzzi. Just like the jacuzzi, the hot tub also has a technology that has the feature of massaging with hot water. The spa can also function in a similar way as the jacuzzi. Therefore, we can accept all three words as synonyms without getting stuck with the name differences. But of course, some jacuzzi or spa manufacturers wanted to bring different approaches to these two tubs. In other words, what makes the spa and jacuzzi different is the manufacturers' new techniques.

What Is a Whirlpool?

When it comes to the question of what is the differences between spa and jacuzzi , whirlpool also comes to mind. In fact, this is one concept that confuses people who want to have a jacuzzi. When we think of a jacuzzi as a registered brand, the term whirlpool also means jacuzzi.

Origin of the Spa Word?

We wanted to compile the most comprehensive answers to the question what is the differences between spa and jacuzzi . Basically, we learned that these two words mean the same thing. Well, what kind of answers can we give to the question of what is spa ? The spa is actually a shortened version of the Latin phrase "Selus Per Aqua". The meaning of this phrase is "health from water".

The origin of the spa actually dates back to the Roman Empire period. It is correct to say spa for therapies with warm water. Spa therapy, which spread over time in Europe and all over the world, has become even more technological today with the effect of the jacuzzi. 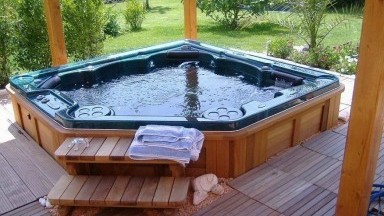 What Is The Difference Between A Hot Tub and A Jacuzzi Tub?

We can give a few essential answers to what is the difference between a hot tub and a jacuzzi tub. First of all, it is known that the jacuzzi differs from the hut tub in terms of usage and surface area. But in fact, these two types of bathtubs can often ha 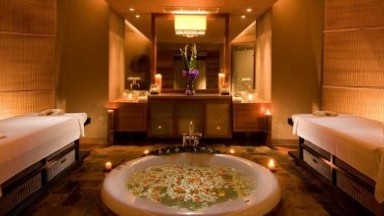 The term SPA is of Latin origin and refers to the comfort that comes with water. SPA was invented in Belgium. It was used in the physical treatment of soldiers serving in the war. 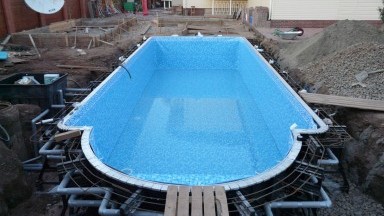 How Much Does a Swimming Pool Cost?

Buying or installing a pool is a big investment. First of all, you should evaluate the cost of the swimming pool correctly and act in accordance with your budget. 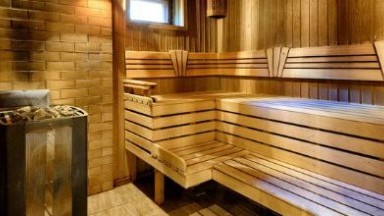 Sauna means a hot air bath made of wood, containing both hot and dry air.